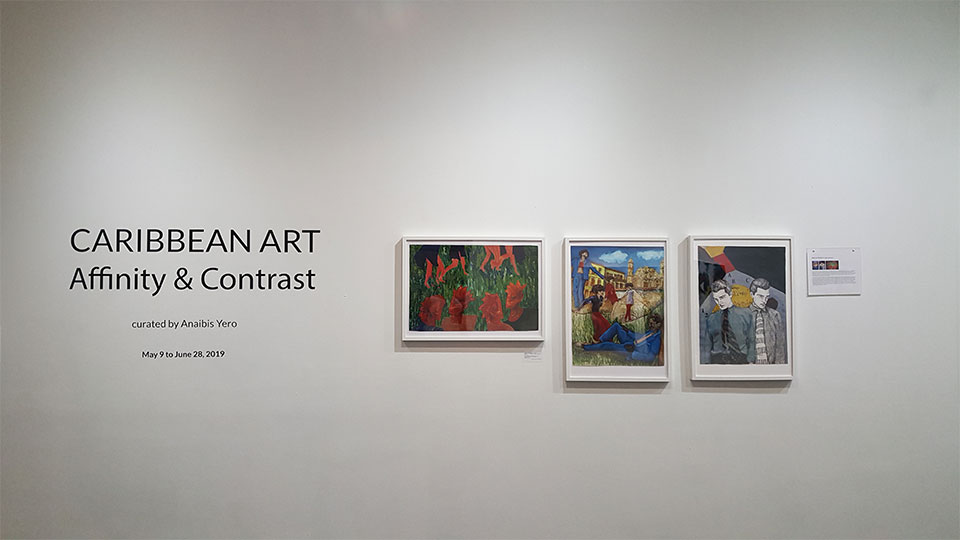 While the cultures that converge in the Caribbean area are of multiple origins and forms of expressions.

While the cultures that converge in the Caribbean area are of multiple origins and forms of expressions, they are also connected to each other. This interrelation (permeability of other cultures in the same territory), racial and idiomatic mixtures provoke changes in the base of original cultures and create a way of saying and doing that unifies them, giving rise to the birth of Caribbean culture, rich, varied, colorful, authentic and peculiar.

The exhibition will feature emerging contemporary artist from various islands of the Caribbean. Opening night will feature a dance performance by the Haitian dance group NSL Danse Ensemble, and an art tour performed by some of the participating artists.

“By holding this event with our valued partners at Miramar Cultural Center we hope to highlight all the talent that exists within the Caribbean archipelago , leading to a stronger representation of that region within the visual arts,” explained LAAP founder and director Maria Napoles.

Patrons will also have special engagements to interact with the artists as well as other performing acts. Such as a May 25th meet and greet, with West Indies Variety artist Majah Hype, who is currently touring in support of his musical comedy, “Are You Dumb?” Majah Hype will be performing his act that night and tickets will be available for purchase at the box office, or online.

Latin American Art Pavilion in its fifth year represents and promotes artist and their works
from Latin America and the Caribbean along with invited artist from all over the globe. LAAP
was founded by Maria Napoles who is also a member of the arts and entertainments council
for the City of Miami the past fourteen years.
For more information on LAAP visit latinamericanartpavilion.com / Media inquiries please call
Maria Napoles, 305–498-077

Miramar Cultural Center where community and culture coverage serves the city
of Miramar and surrounding areas. Be sure to visit, miramarculturalcenter.org for a
complete lineup of events, or call the information line at 954-602-4500. 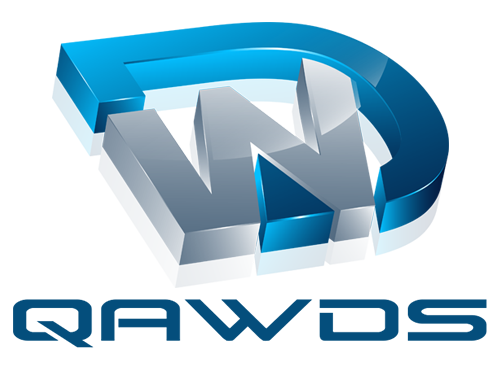